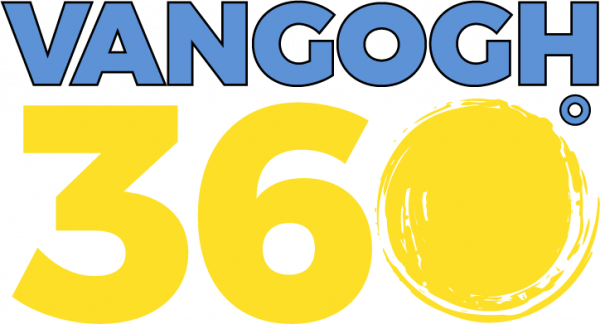 Van Gogh 360º is a show which immerses you right to the inner world, dreams, hopes and fears of a great artist. We kept the most fascinating features of a multimedia experience – huge screens, splendor music and breathtaking special effects.

Van Gogh 360º is an immersive experience featuring the work of one of the most famous and influential figures in the history of western art. Vincent Van Gogh’s paintings are housed in galleries and collections around the globe. Van Gogh 360º brings over 300 of his most popular works together in a dynamic 360º immersive digital art experience that is not to be missed.

Van Gogh sought to render his emotional and spiritual condition in each of his works. His entire life was full of suffering. His deep melancholy and mental instability became a full flowing source that filled each of his paintings with a profound psychological content. Every picture is a straightforward representation of how the artist saw each scene, interpreting it with his eyes, mind and heart. Van Gogh’s explosive temper became synonymous with a romantic image of an unappreciated genius.

The paintings of the great artist are stored in many galleries and private collections all over the world: in the Netherlands, France, America, Russia etc. To show them in one exhibition is almost an impossible challenge. Van Gogh 360º invites the viewer to get up-close-and-personal with over 300 images of Van Gogh paintings, sketches and documentary photos, in this uniquely immersive show of impressionism. Come surround yourself in Van Gogh! 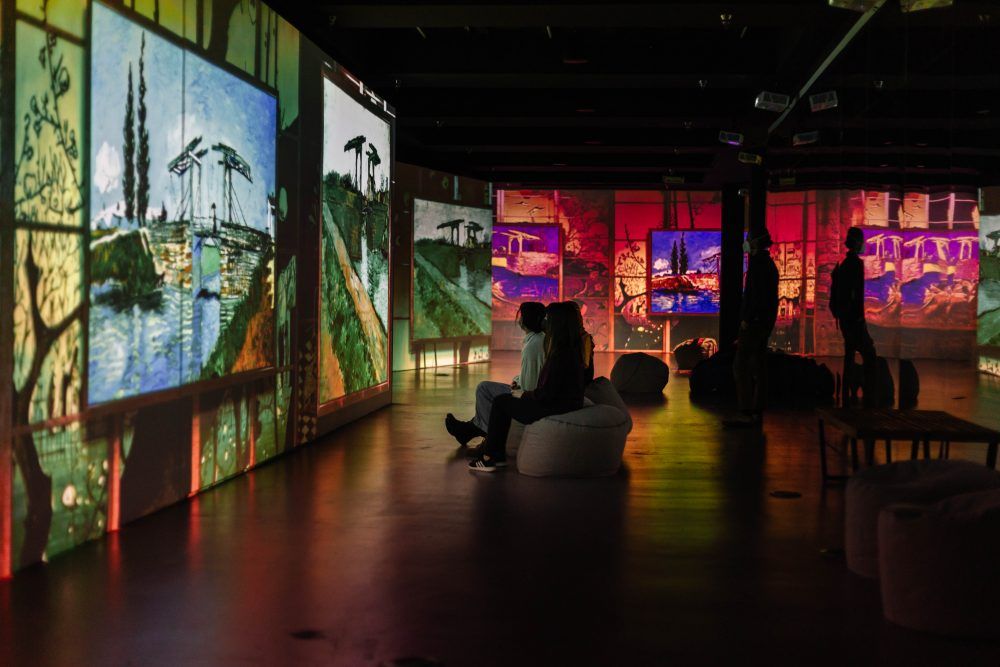 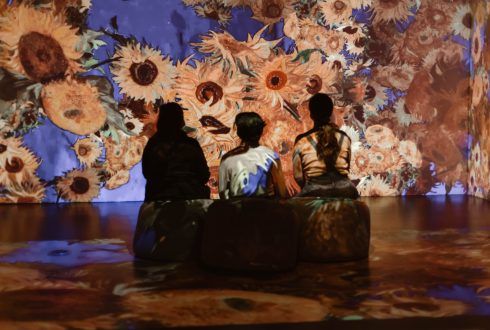 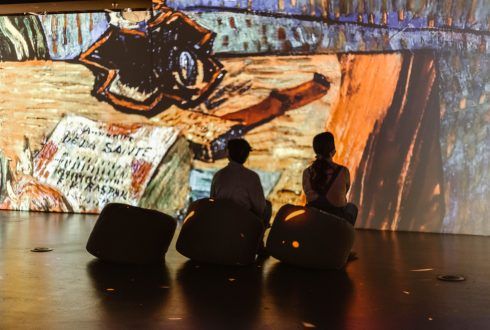 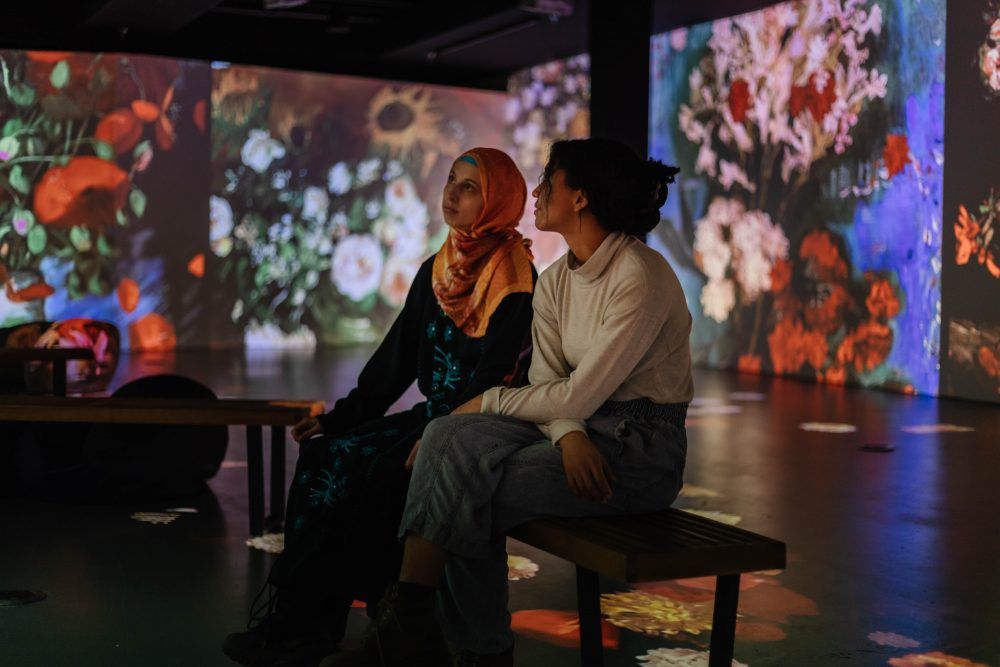 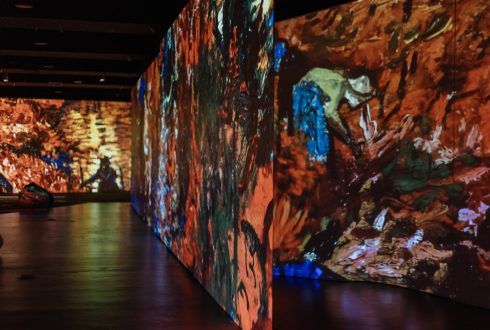 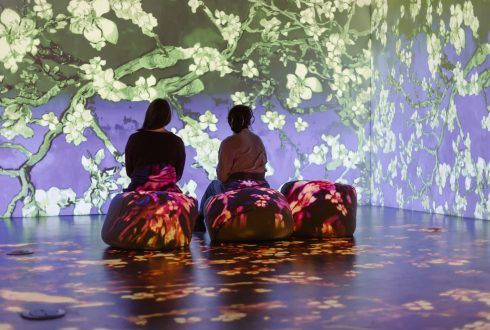