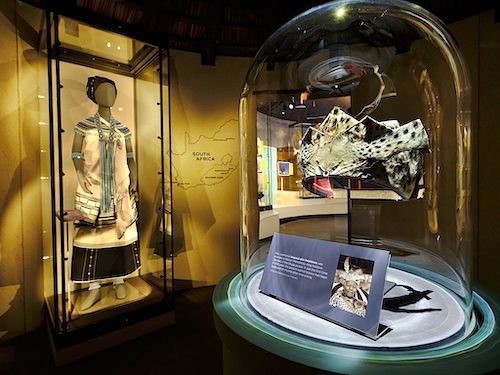 Nelson Mandela: The Official Exhibition is a global exhibition that explores the life of the world’s most famous freedom fighter and political leader. His epic story is told in a series of experiential galleries from his rural childhood home through years of turbulent struggle against the apartheid regime, to his eventual vindication and final years as South Africa’s first democratically elected president.

Co-produced by Mandela’s grandson, Nkosi Zwelivelile Mandela, with lessons that speak to the challenges of today, the immersive exhibition tells the powerful story of a freedom-fighter who went on to unite a divided nation and inspire the world.  We learn about Nelson Mandela’s uncanny ability to lead by example, bringing people of all races and backgrounds into his government and his life.  Many of the stories and observations are shared firsthand through a number of contributors including Mandela’s personal assistant Zelda La Grange, as well as his warden and later, life-time friend, Christo Brand.

Thanks to several immersive exhibition zones, each of which focuses on a significant period of life, the exhibition immerses visitors in the remarkable life of Nelson Mandela. The interactive experience features previously unknown film and photographic material and more than 150 historical artifacts and 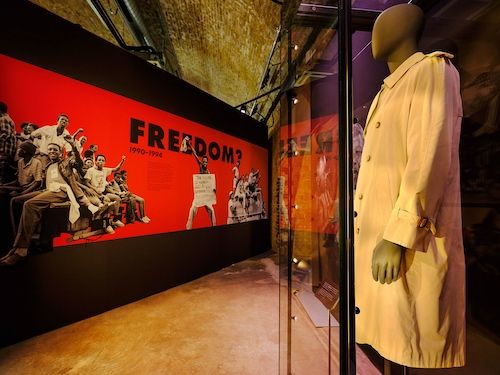 personal items on loan from the Mandela family and museums and archives around the world.

A century on from his birth, what does ‘Nelson Mandela’ mean today, in a world where inequality and injustice are still rife? Nelson Mandela: The Official Exhibition asks these difficult questions and examines his legacy. Mandela’s values and commitment to making the world a better place are just as vital now as they were during his lifetime. This is a story we can all learn from, and be inspired by. 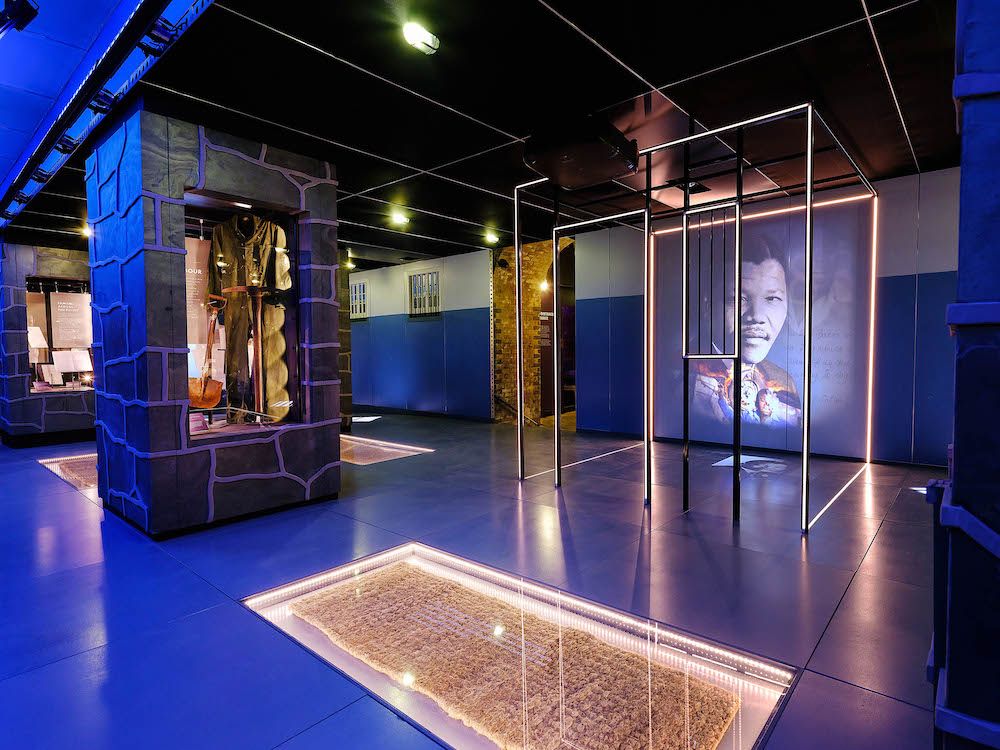 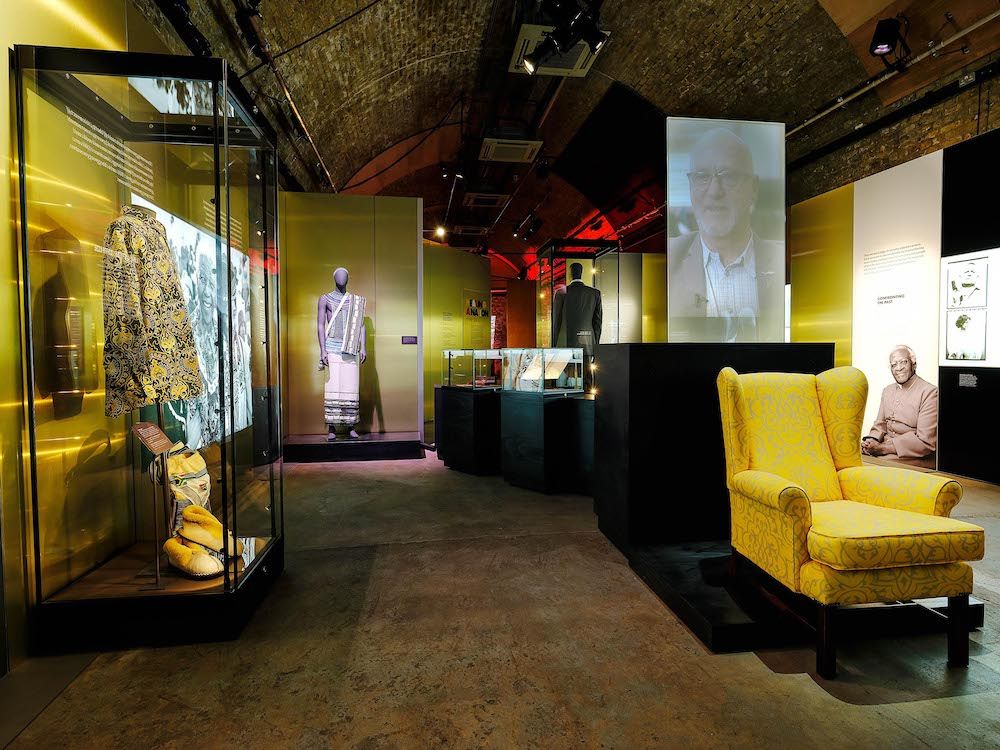 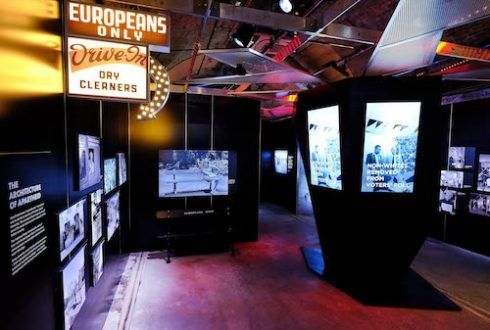 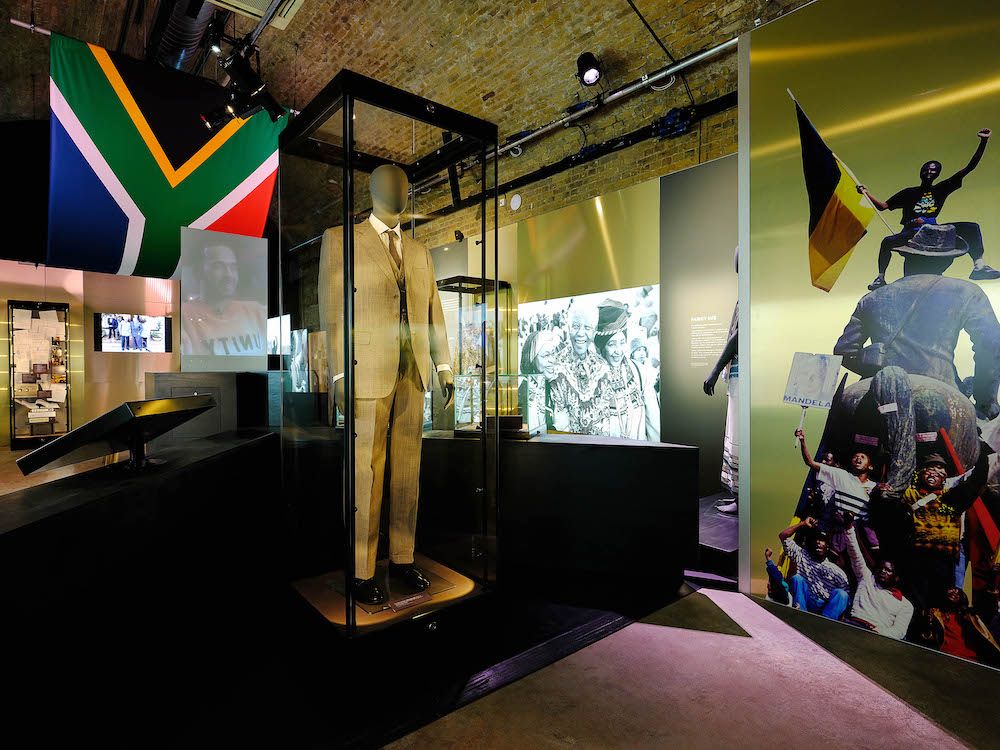 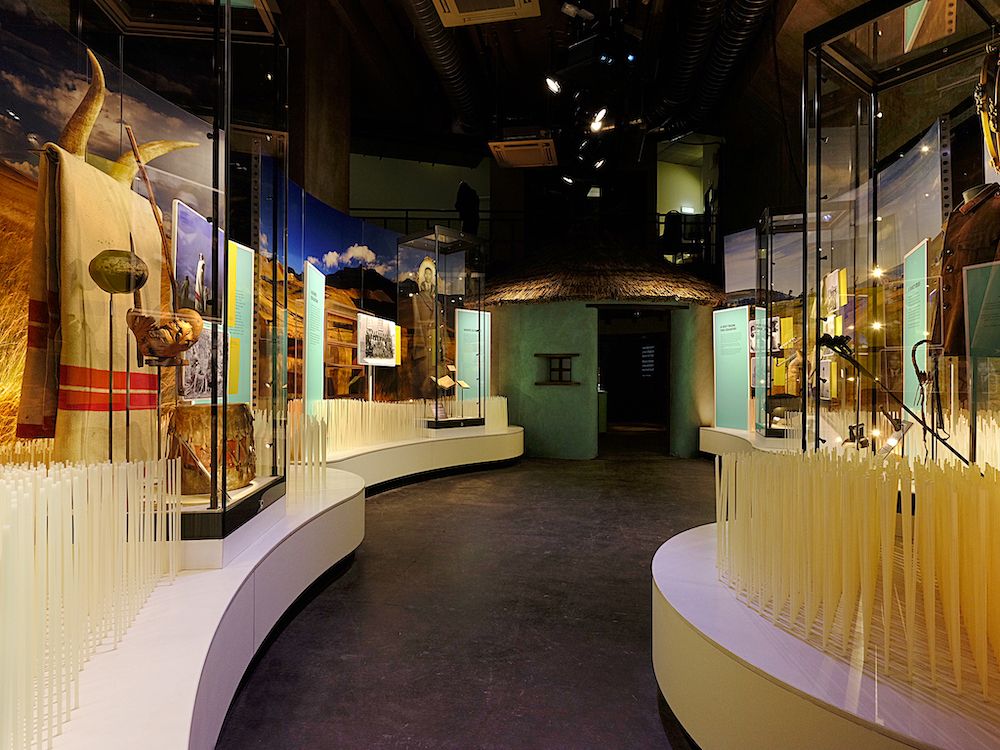 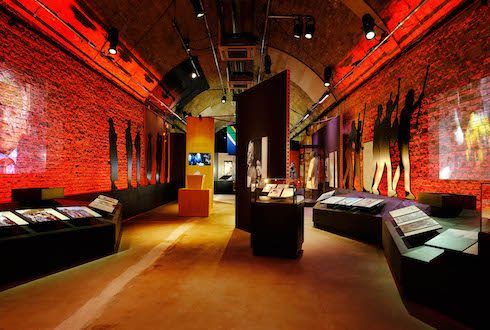 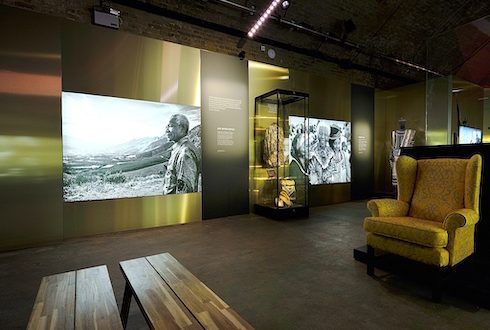 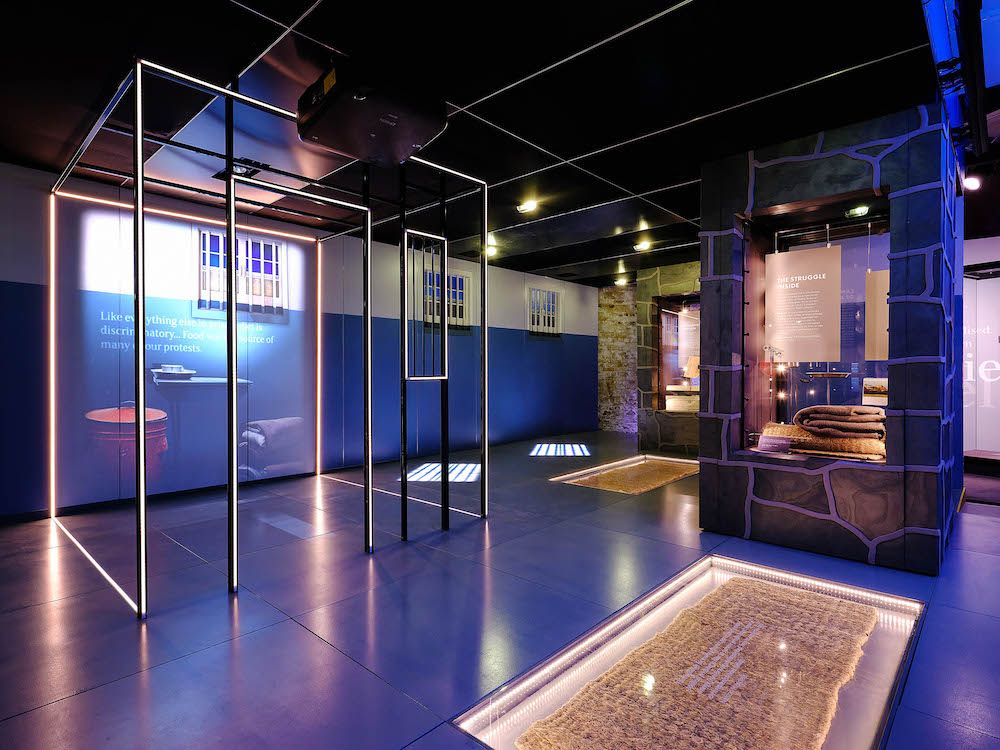 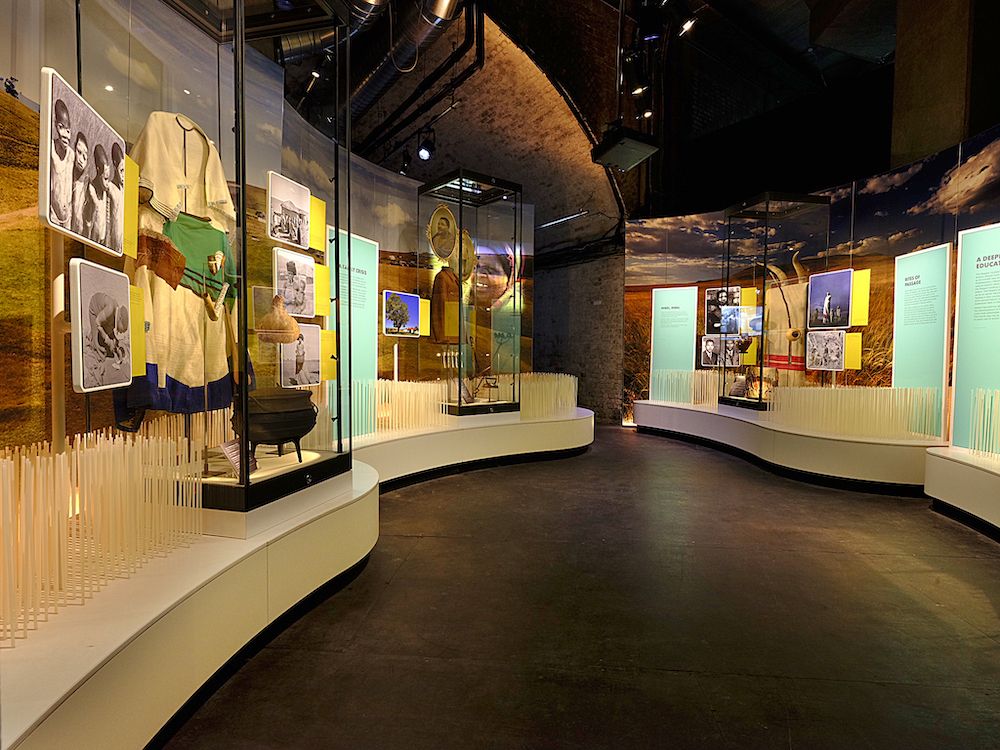