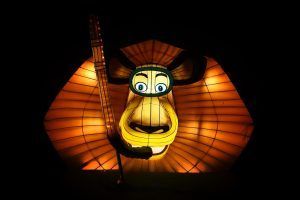 We bring the most extraordinary characters from DreamWorks along with a legendary oriental tradition. Great illuminated figures of Shrek, Kung Fu Panda and Madagascar, will surprise you with a world full of light, magic and fantasy.

The design for these incredible figures is based on the traditional Chinese Lantern Festival which is an ancient celebration in which the Chinese people celebrate the new year.  It is done according to the Lunar calendar, on the fifth day of the new moon.

It is believed to have a connection with the celebration and cultivation of good relations between people, families, nature and higher beings who were considered responsible of delivering or returning the light each year. 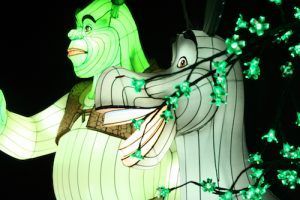 Lights have never created such a fun world and now Europe will get to see it. 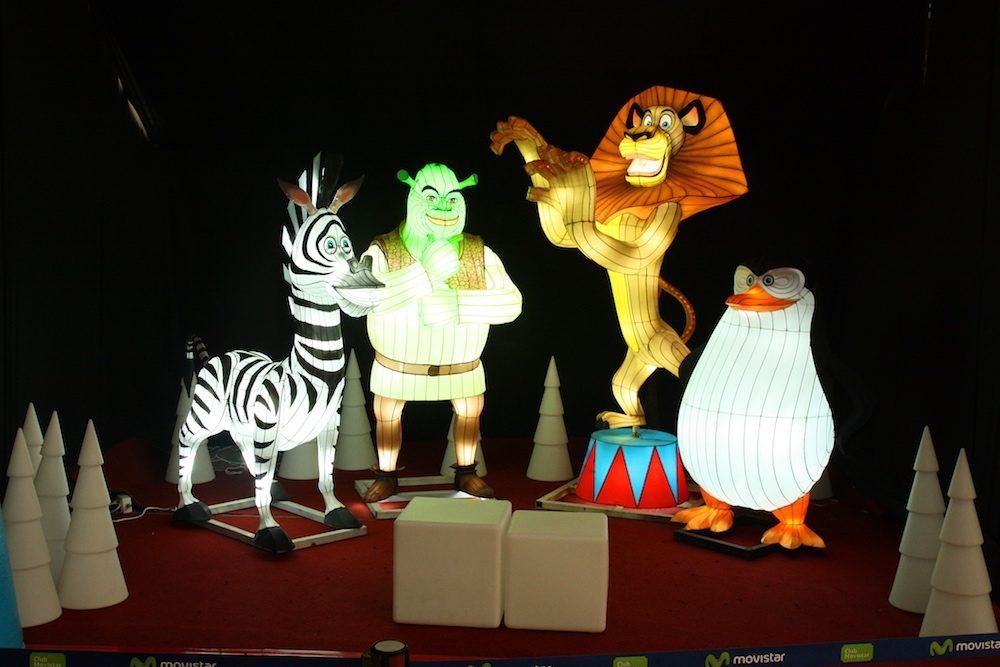 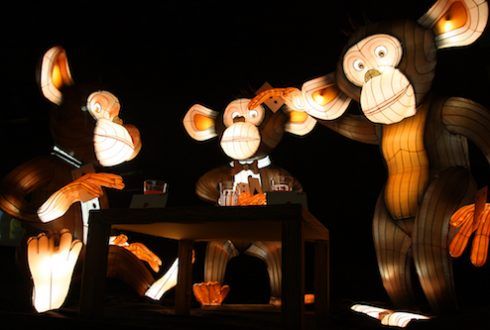 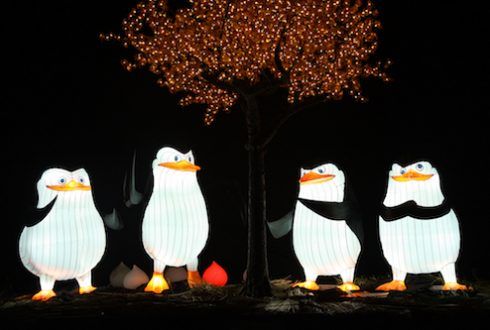 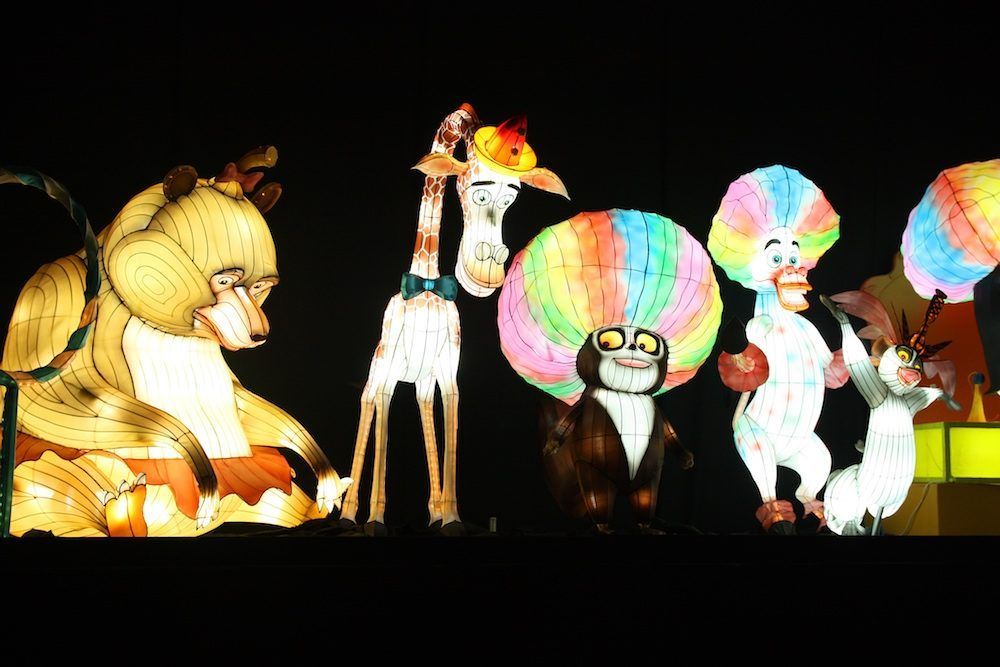 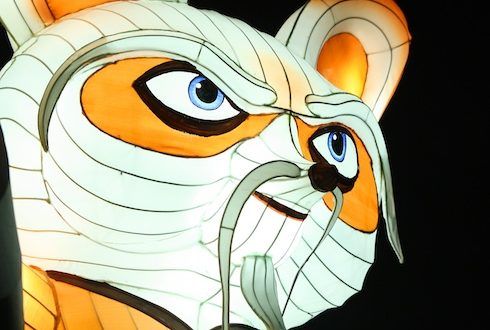 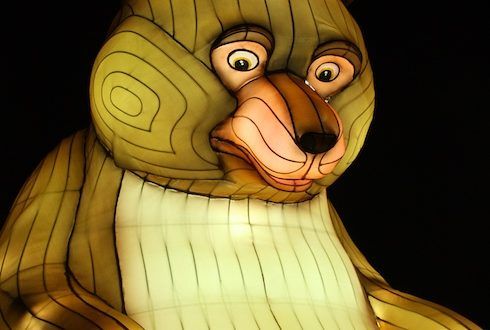