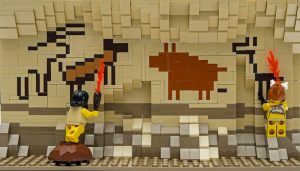 Brick History is a whistle-stop tour of the last 13.8 billion years, from the Big Bang all the way to the modern day (though truth be told, we don’t include much from the first 13 billion!). LEGO® bricks are used to recreate some of the most iconic moments in time, whether they are changes in the way we look at ourselves or changes in the natural world

In Brick History, we’ve identified about 40 key moments in our history. We begin with the start of everything—the Big Bang. Then we move on through to pre-history and the dawn of civilization. In the first chapter, we also look at the explosion of trade, the increase in knowledge, and the start of modern politics.

Using LEGO® bricks, stunning historic scenes are recreated, from the beginning of life in the pre-historic era right through to the inauguration of Barack Obama. Brick History is a celebration of humanity and its achievements, and of moments in time that changed the course of history. 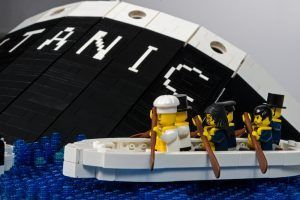 •    Prehistory and the Birth of Civilization – dinosaur extinction, Lascaux cave paintings and the construction of Terracotta Army.
•    Renaissance and the Age of Empire – Mozart’s composition of The Magic Flute and the Smallpox vaccine.
•    19th Century – the construction of the first cast iron bridge and the onset of the Industrial Revolution and Alexander Graham Bell’s invention of the telephone.
•    20th Century and Beyond – the Women’s Suffrage movement, Discovery of DNA and President Obama’s inauguration. 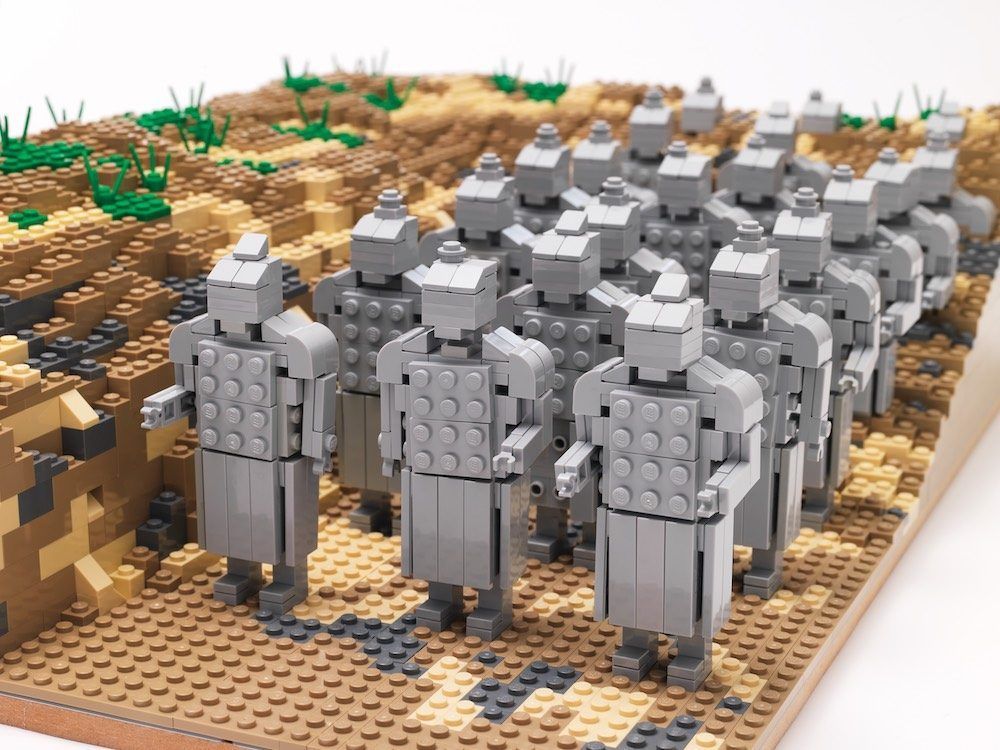 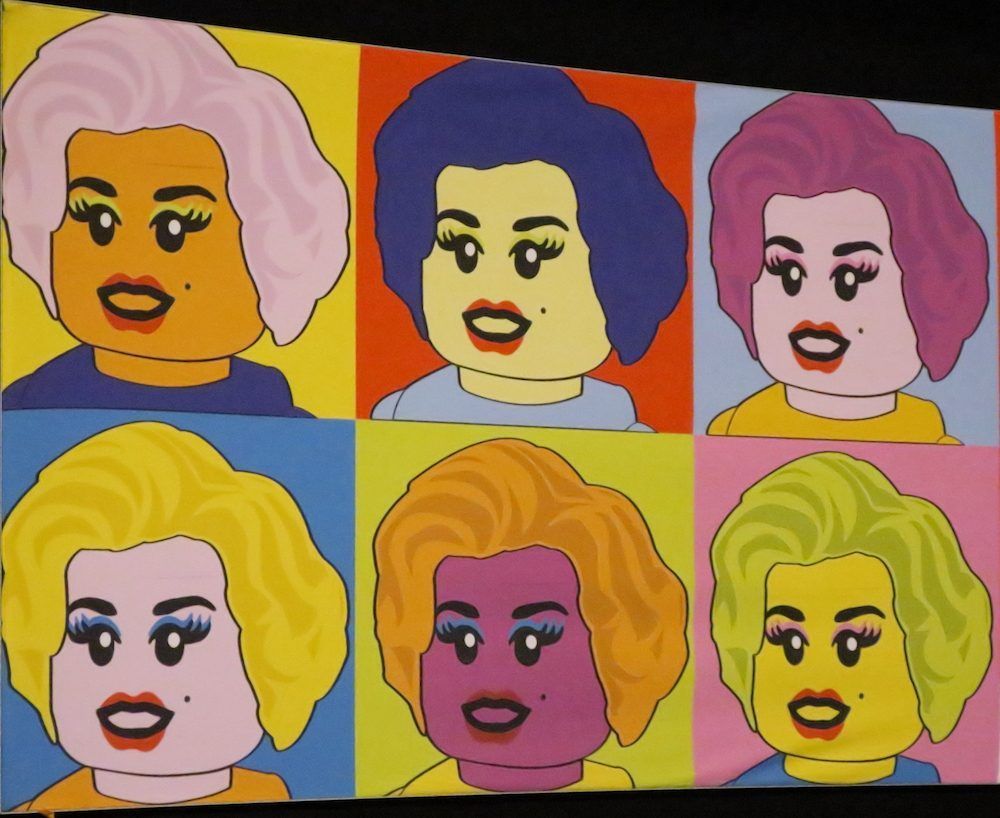 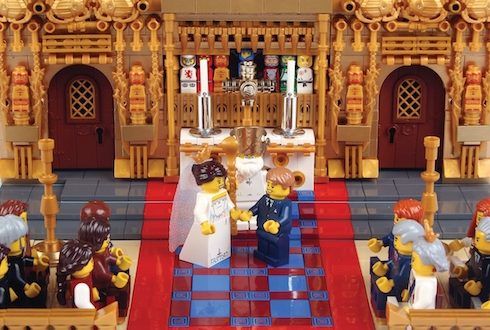 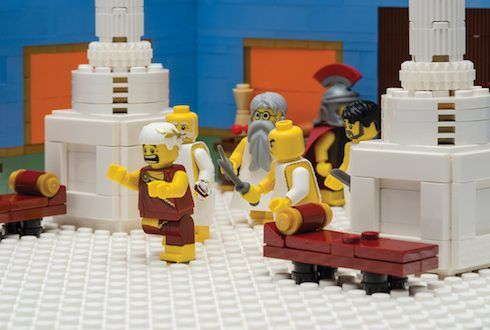 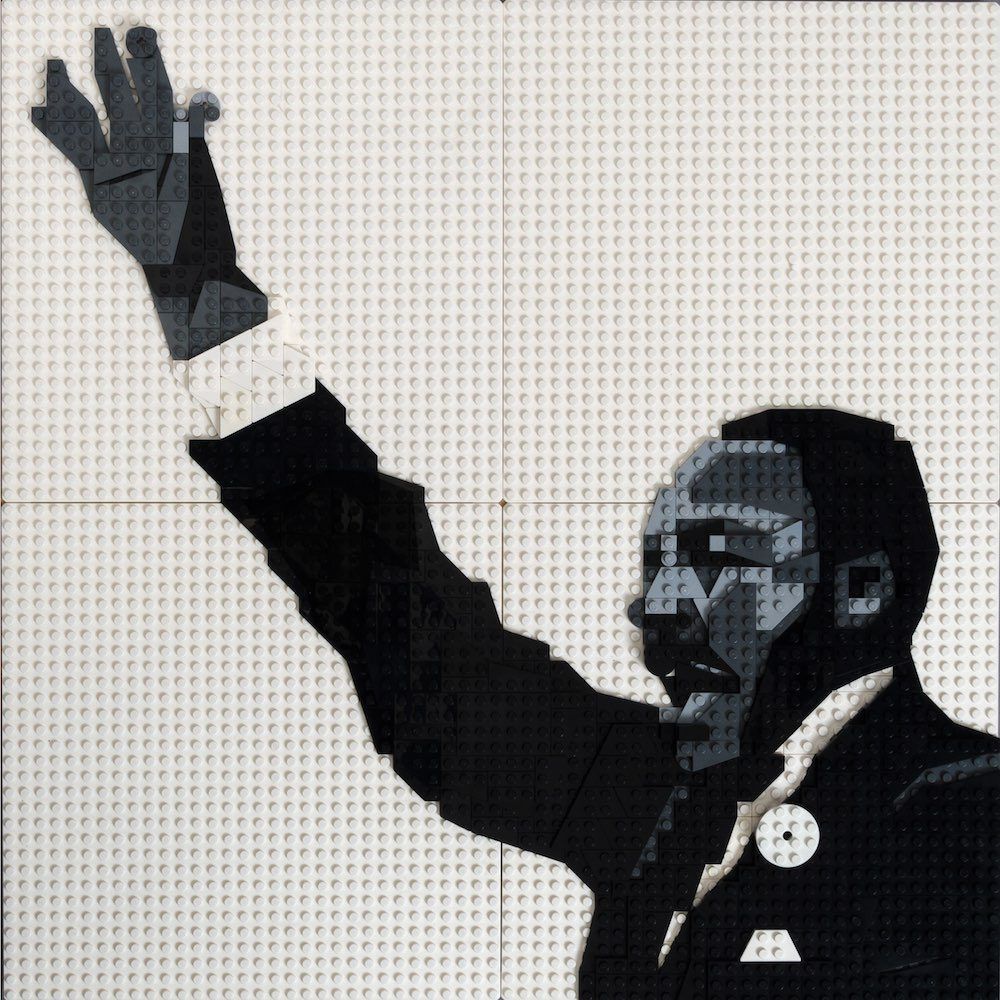 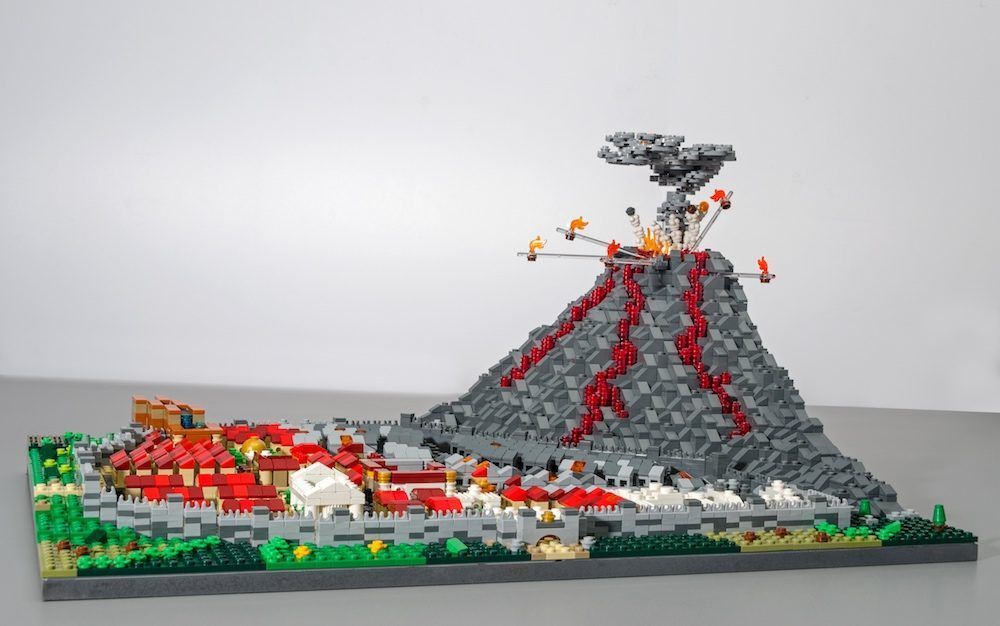 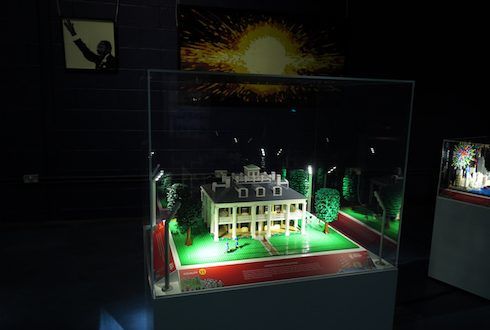 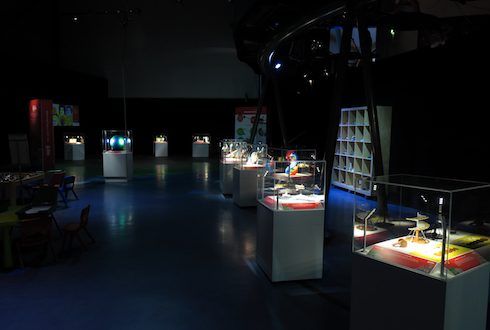 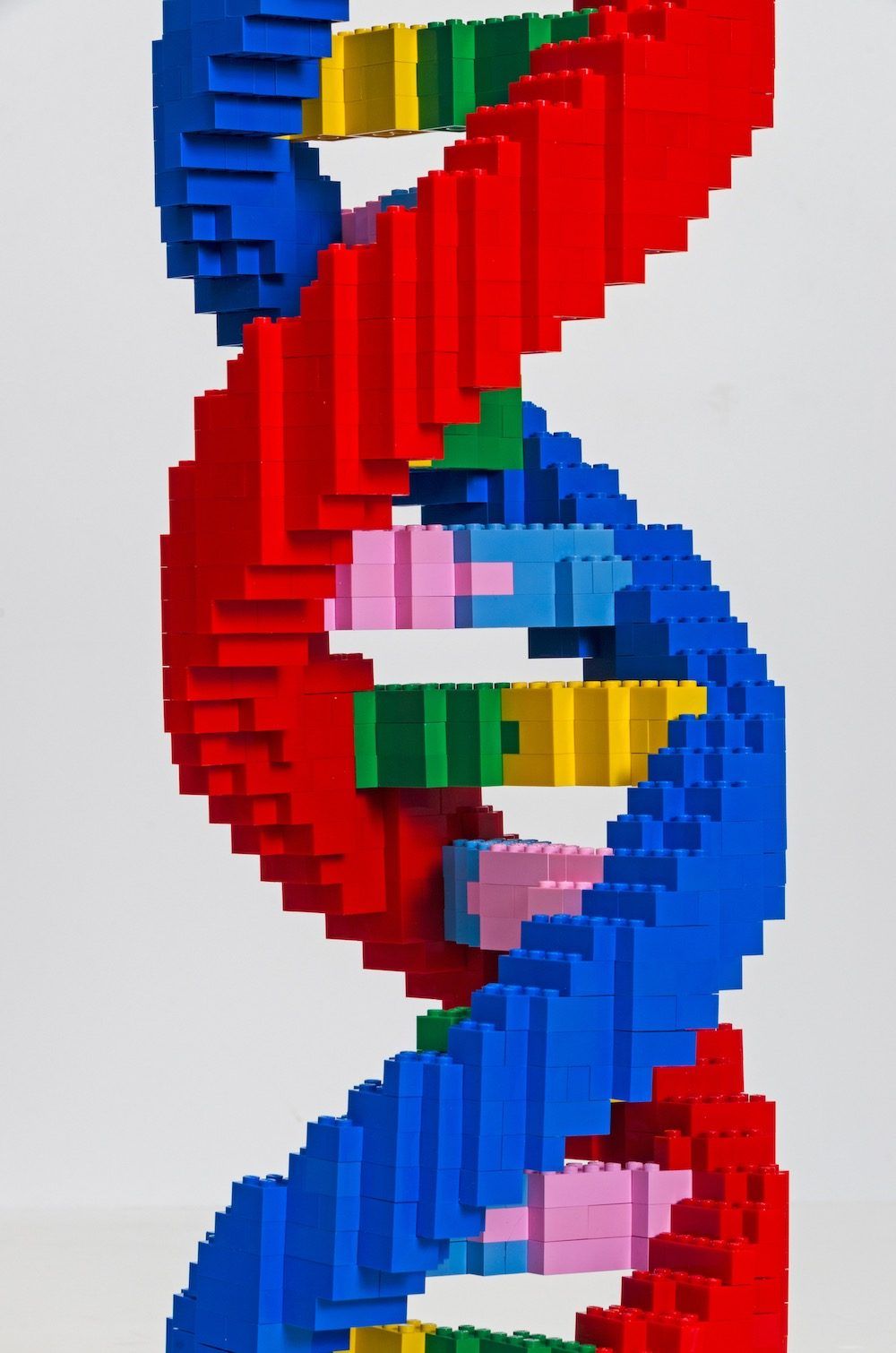