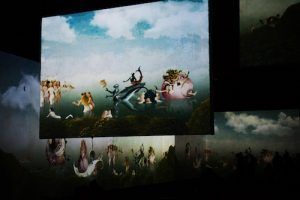 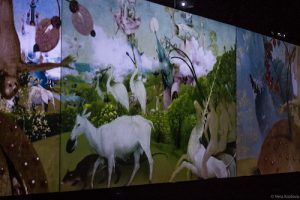 than gruesome to look at,” wrote Bosch’s fellow Dutchman and contemporary Karel van Mander about the artist’s work in his The Book of Painters. Adjectives most commonly used to describe Bosch’s masterpieces include strange, mysterious and fearful. His symbols embodied all the superstitions and dreads that tormented people during the Middle Ages. It is not a coincidence that Bosch’s The Garden of Earthly Delights, a triptych depicting humanity entangled in its own sins and capturing the spirit of the epoch, became the quintessence of the medieval times. 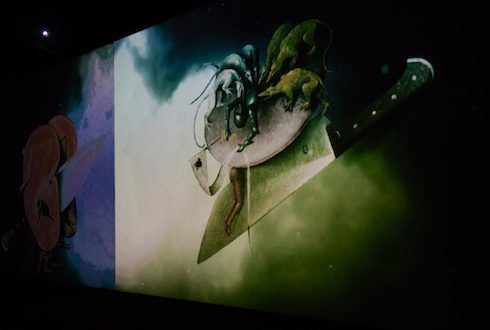 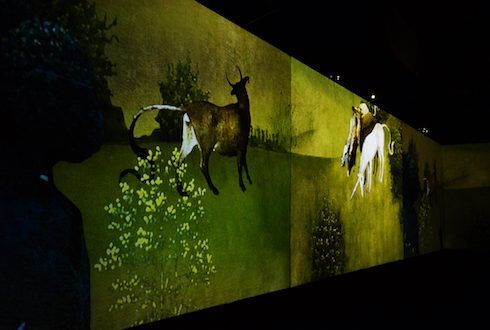 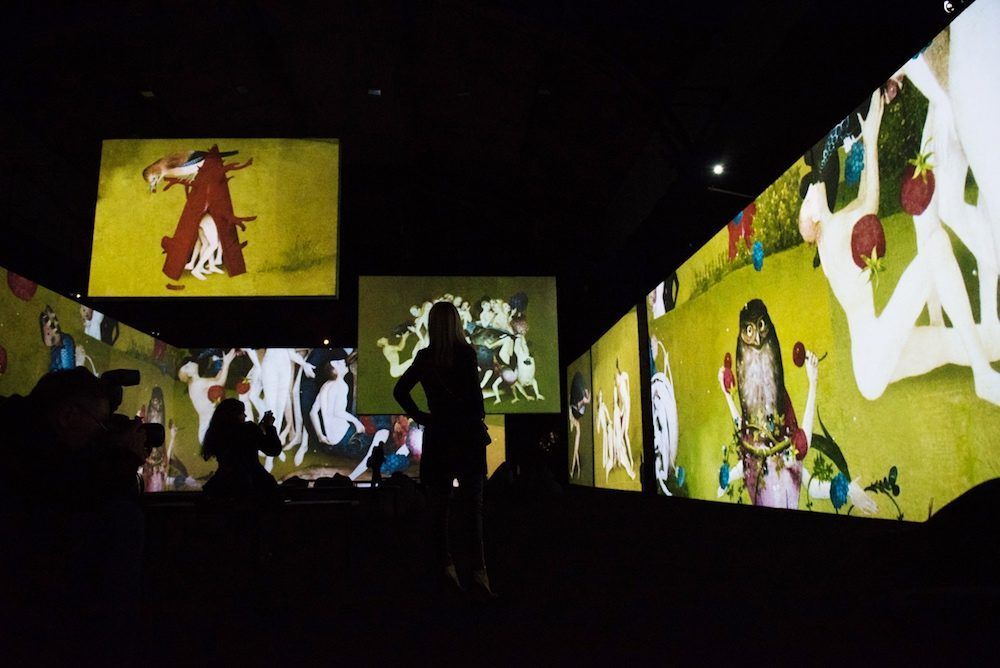 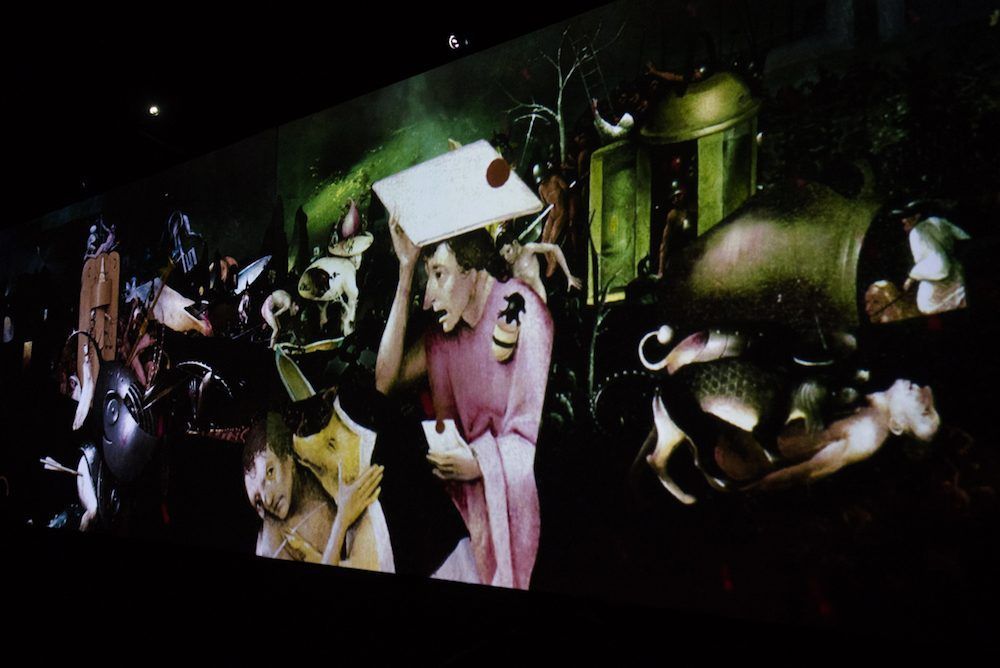